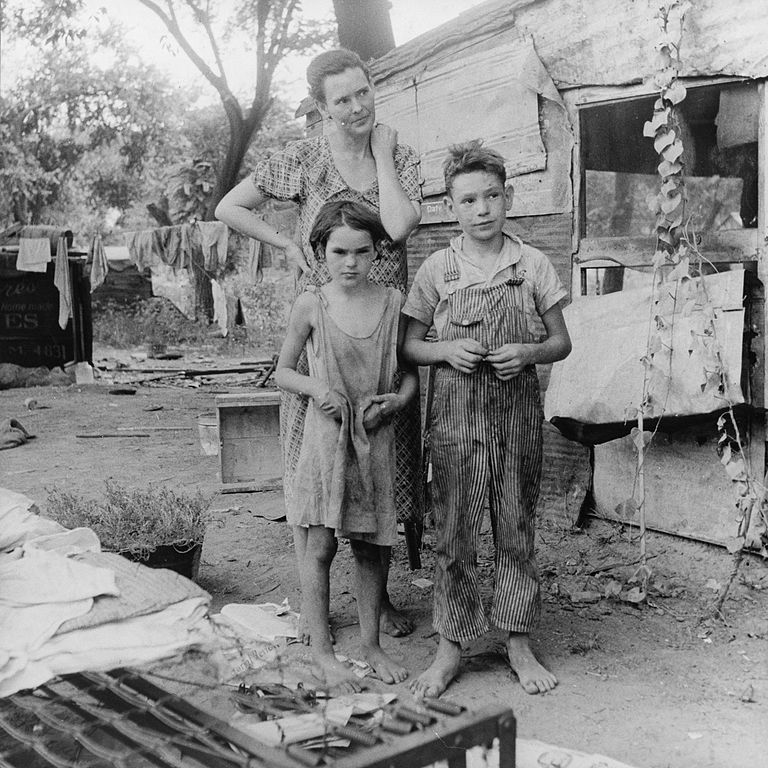 The Economics of Human Suffering

Published by SteveHumphrey on March 26, 2020

A Call for Civility and Compromise

How much is a human life worth? Not in dollars… Think of it this way: If you could save the life of one coronavirus patient by evicting ten families from their homes, would it be a fair trade? What if it was a hundred families, or a thousand? What if there was no way to feed the children?

Do those questions make you feel uncomfortable? Good. Then maybe we’re ready to have a serious conversation about the problems the world is facing right now. This sounds like a depressing post, but I promise I will end with a message of hope and a call to action.

Of all the lessons I learned in economics, two are especially important. One lesson is the concept that money isn’t real. It’s just a number written on a piece of paper. Money is a tool we invented to measure the value of goods and services. The most important values we measure are food, shelter, healthcare, and the labor we do to acquire those things. “The Economy” is not a collection of wealthy people and businesses. It’s a machine. Over the past fifty years, this machine has lifted most of the world out of poverty and into the middle class. This machine saves lives, and needs to be protected.

The second most important lesson I learned? Nobody ever listens to economists.

If you read virtually anything written by any economist right now, you will see that economists are even more scared than public health officials. There is broad consensus that we have just entered into the worst global recession since WWII. I thought 2008 was bad. There were several suddenly-vacant houses on my street. One of my neighbors committed suicide. But economists say this will be far worse.

There is also broad consensus that whether this recession becomes a Global Depression hinges on one thing: How long businesses stay shut down. The world cannot begin to recover until the safety protocols are lifted. There are few living people with clear memories of the last Great Depression. Most people know little about it. Here are the highlights:

The last time it happened, we ended up in global warfare.

Why am I writing all of this? Because we need to change the nature of the conversation, especially among religious leaders. This is not a simple matter of profits vs. lives. This is a matter of global welfare. I don’t pretend to know when people should go back to work, but one thing is clear: The economists want us to go back earlier than health officials do. There will need to be a compromise. Both groups are doing their jobs and are looking out for our best interests. Risks need to measured relative to each other. Lives are at stake if we err too far on either side.

Religious leaders, public officials, and the electorate need to calm down, stop fighting, stop name-calling, and listen to each other. We cannot avoid a recession. We can avoid a depression. But only if we work together as people of faith. For the love of God and each other, let’s make this work.