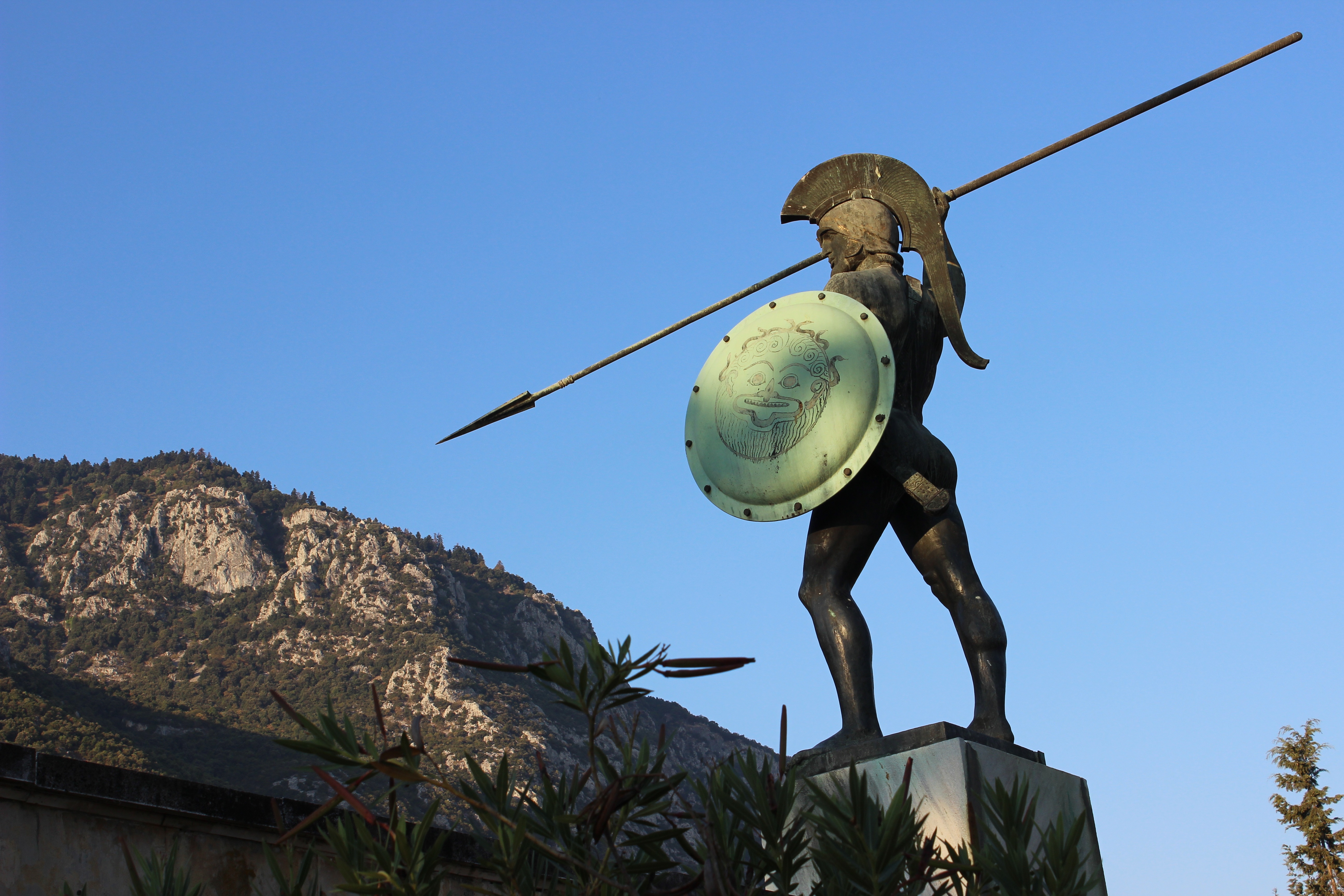 Published by SteveHumphrey on June 1, 2019

The movie 300 was based on a graphic novel by Frank Miller, which was in turn based on the true story of the Battle of Thermopylae in 480 BC. The battle is remembered for two reasons:

300 is a very fictionalized account of the battle, but it contains one exchange between King Leonidas of Sparta and Xerxes I of Persia that really stuck with me:

Xerxes:           It isn’t wise to stand against me, Leonidas. Imagine what horrible fate awaits my enemies when I would gladly kill any of my own men for victory.

I doubt any Spartan ever actually said anything that Christ-like… That’s just not who they were. But it’s a great story illustrating two very different types of leadership. What is leadership, anyway? John Maxwell says that leadership is influence, and that’s as good a definition as any. Leadership is the ability to exert a positive influence on others, and every Christian is morally obligated to do so.

I hate it when parents say, with resignation, “Well, you know my boy… He’s always been a follower.” That attitude reflects the assumption that some people are natural-born leaders, while others are doomed to be lemmings their whole lives. Nonsense! There is no “leadership chromosome.” Leading and following are both learned skills, and nobody can succeed in life without learning how to do both.

There are many effective ways to lead… and most of them are immoral. Christians seek to lead the way Christ led: through servant leadership. That phrase gets thrown around a lot, and we could discuss it forever. But for now, we’ll just look at three key principles.

First, there are no perks to servant leadership. As Jesus was approaching Jerusalem, mentally preparing himself for the final week of his life, two of his disciples were jockeying for position. They mistakenly thought that Jesus would declare himself king and start a revolution. Naturally, they wanted key positions in the new administration. When the other disciples figured out what they were talking about, all of them were indignant. But Jesus said:

Second, servant leaders are good followers. Nobody leads all the time. Nobody! Every leader is accountable to someone. Good leaders defer to people who know more, even when they outrank them. Even Jesus Christ himself followed. He followed his heavenly father. He did it publicly and with humility. The night before Jesus was killed on the cross, he prayed sincerely for another way. He hoped there was another way. He admitted to his disciples, on several occasions, that he didn’t know everything the Father knew. But he always obeyed. The people we hope to lead will copy our behaviors. If we don’t respect and follow our leaders, we can’t expect others to respect and follow us. If we don’t follow loyally, we have no credibility.

“Woe to you when everyone speaks well of you,
for that is how their ancestors treated the false prophets.” (Luke 22:1, NIV)

If everyone likes everything you say, something you’re saying isn’t true.

This does not mean that we should dismiss others’ reactions altogether.

“A good name is more desirable than great riches;
to be esteemed is better than silver or gold.” (Proverb 22:1, NIV)

People won’t always like what servant leaders do, but they should always believe what servant leaders say. The writers of the New Testament epistles were especially concerned about this because their congregations were being persecuted by the government. Christians in general, and leaders in particular, needed to be above reproach. So when people criticize us, we need to be discerning. Are our critics trustworthy, mature people? If so, their opinions matter. At a bare minimum, we need to be able to explain our actions to them.

Servant leadership is not for cowards. Jesus was the greatest servant leader who ever lived, and they killed him for it. Servant leadership will not often deliver the kind of worldly success that ego-driven leaders prize. But it can change the world.

Signup to learn about new posts: